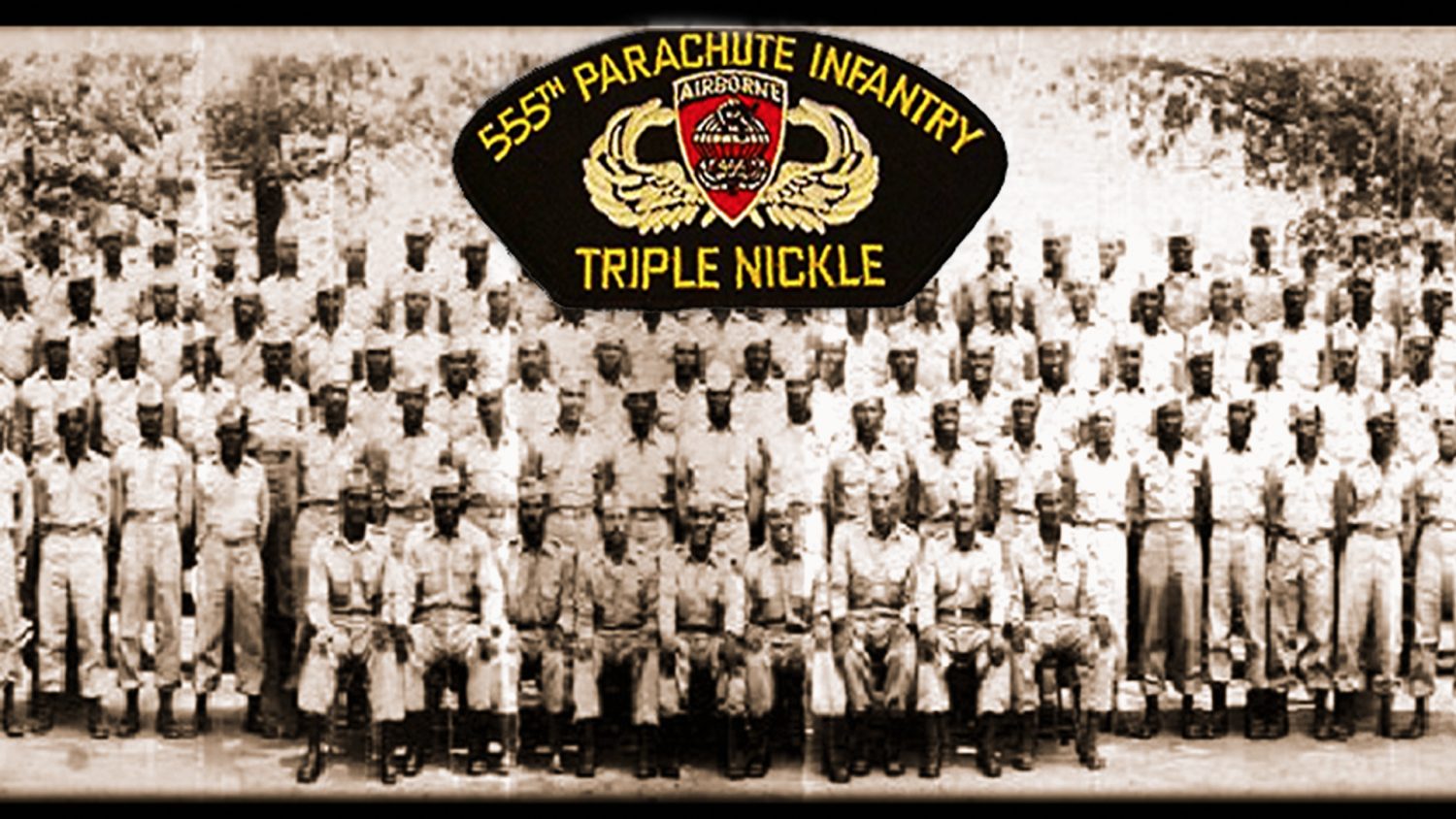 At the height of World War II, and at a time of complete segregation in the military, sixteen young Black enlisted men won the silver wings of paratroopers and their unit became known as the 555th Parachute Infantry Company (the “Triple Nickels”). Unheralded until 2003, these brave pioneers successfully fought raging wildfires in the Pacific Northwest set by Japanese balloon bombs, and were largely kept secret from the American people.

The Lessons Of Hayti