Legacy of a People Network | Hosted by Tim Reid 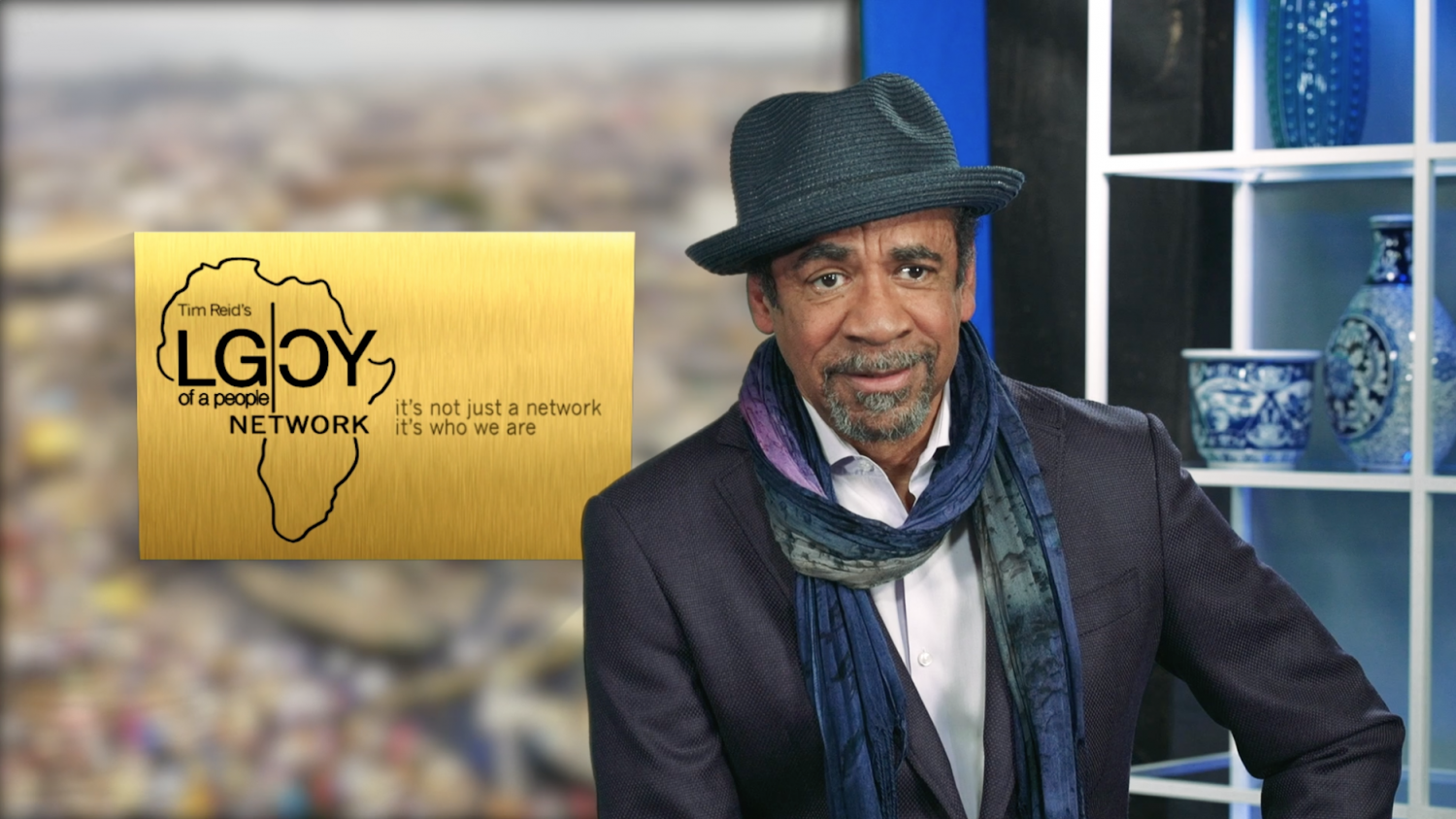 For over 4 decades Tim Reid has worn many hats in the business of television and film as an actor, writer, director, and producer. For the past few years Tim has been traveling and working with a group of emerging filmmakers around the world. Africa, Europe, Carribean, and in the US. Using these combined efforts, Tim leads the effort on creating projects that will have a positive impact on the history and culture of the African diaspora wherever they may have settled in the world. This is the Legacy Of A People Network on GFNTV.

Legacy of a People “Talkumentary.”

Legacy of a People | Hosted by Tim Reid