The Womanity Project Trailer
Next Video 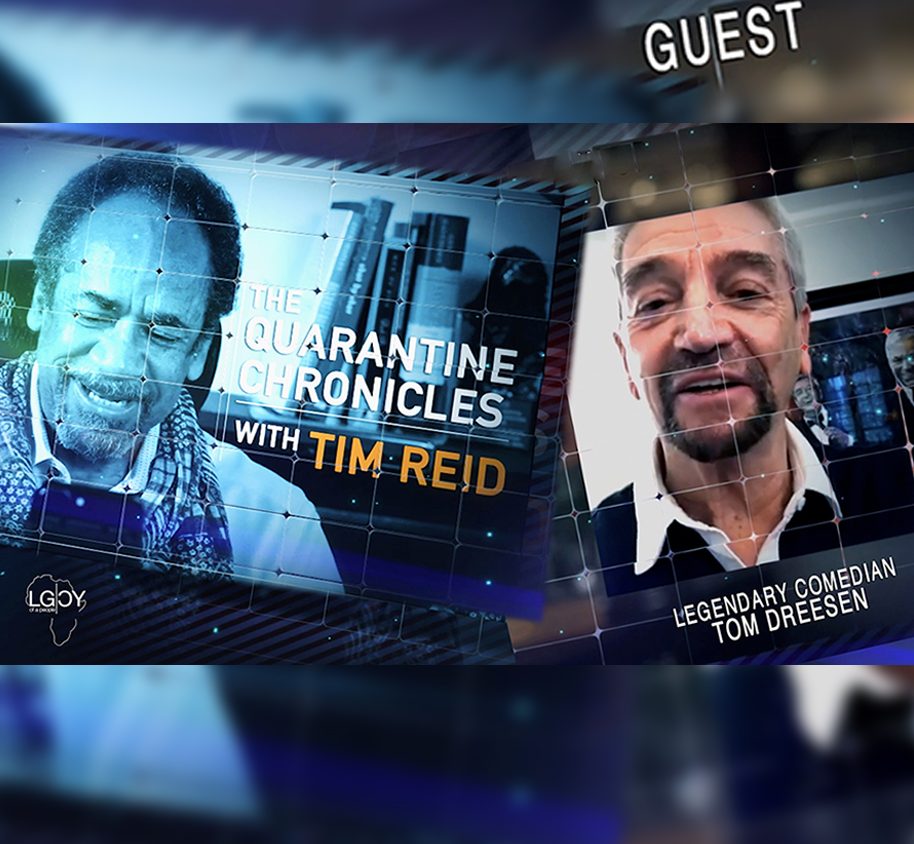 Tom has had over 500 appearances on national television as a stand up comedian. He was a frequent guest with David Letterman and hosted the show in David’s absence. He was an opening act for Smokey Robinson, Tony Orlando, Gladys Knight, Liza Minnelli, Sammy Davis Jr. and Frank Sinatra. He, along with Tim Reid started out together as the Black and White comedy team of “Tim and Tom.”