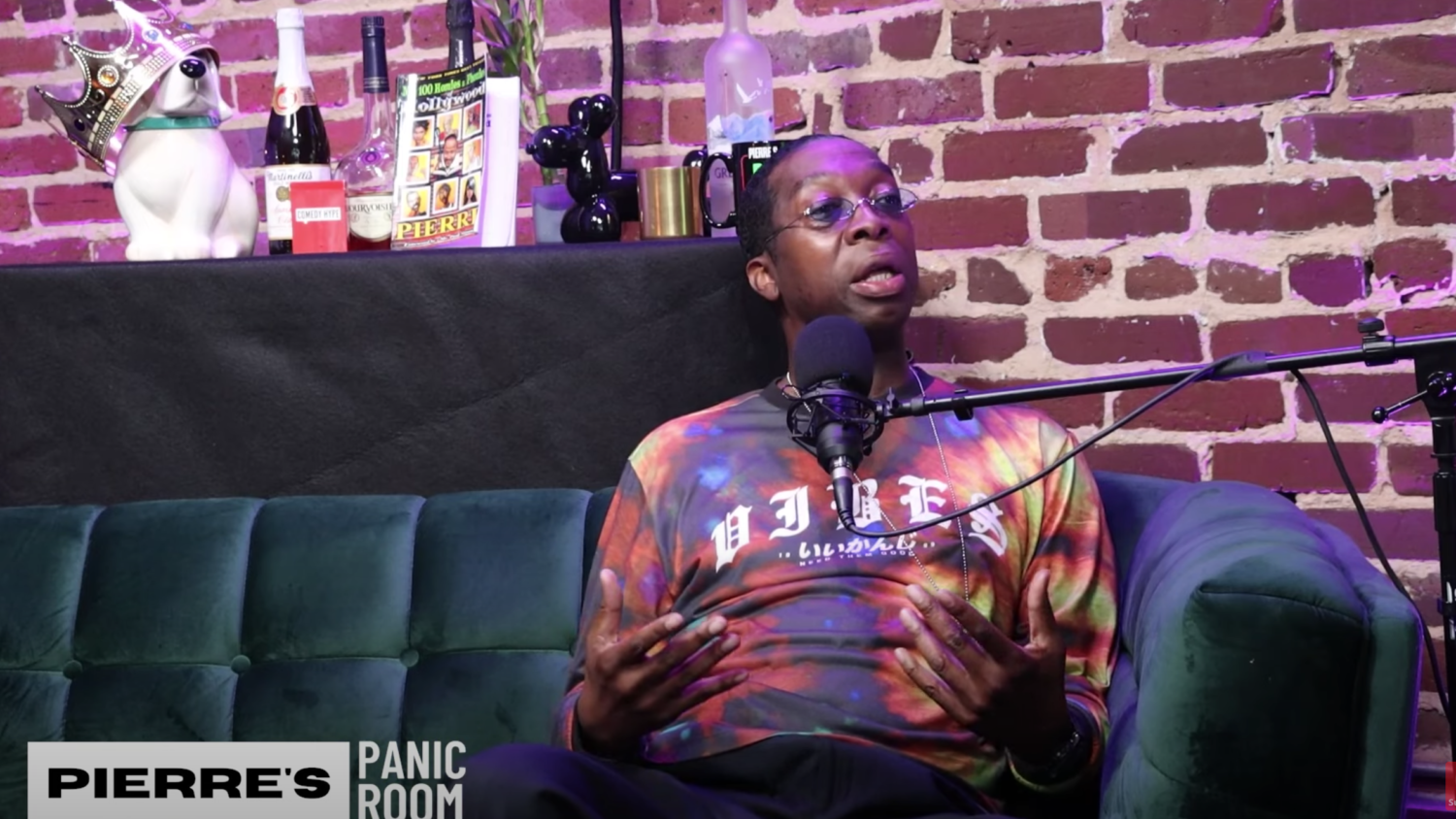 Pierre’s Panic Room- As a guest on Pierre’s Panic Room, Chris Thomas stops by to discuss his time on tour. How he stopped the Crips and the Bloods from fighting at a concert, how he became the host of Rap City. The Mayor of Rap City also tells stories of life on tour with some of Hip Hop’s most legendary artists.