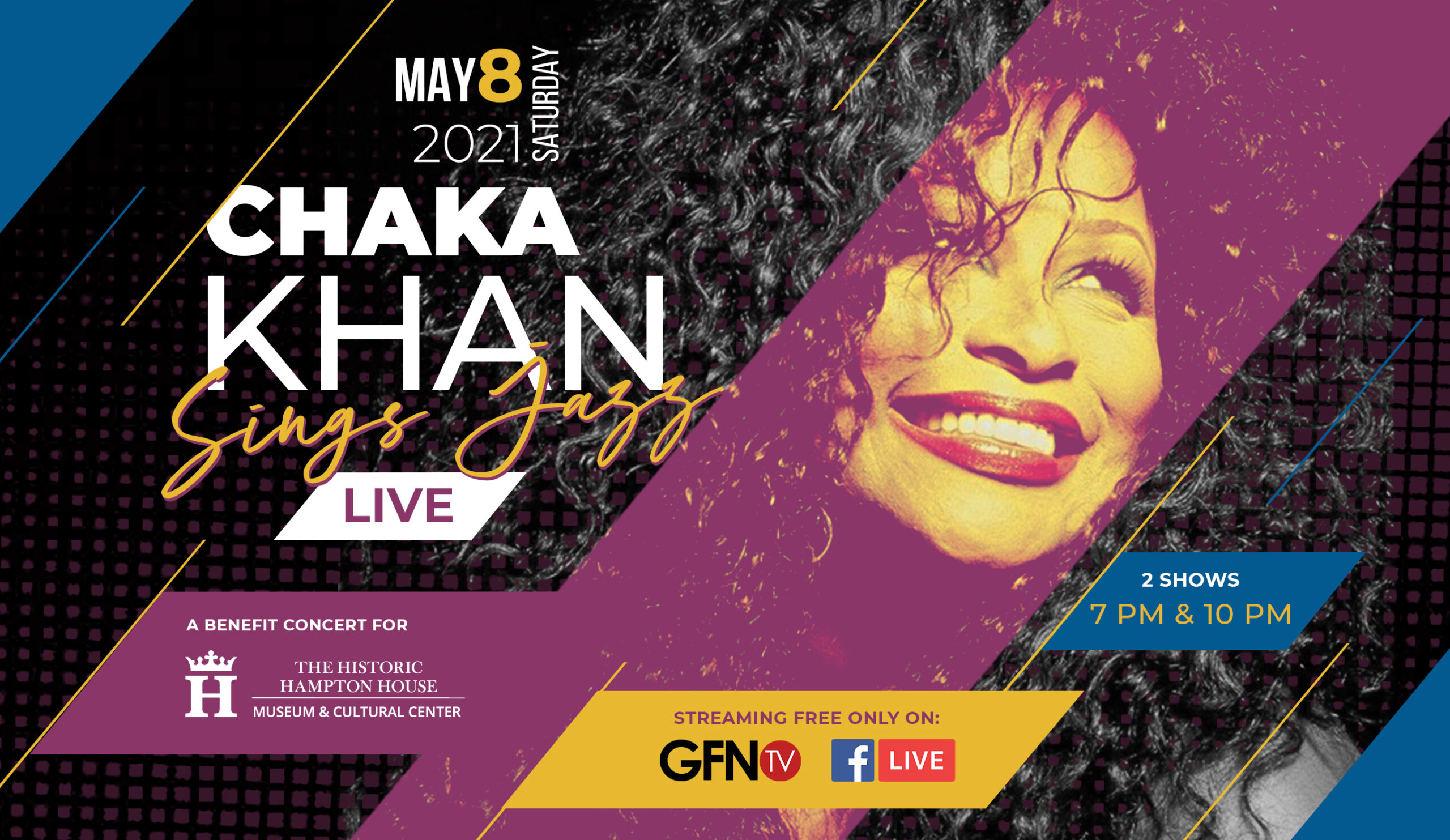 From BeBop to HipHop

This live benefit concert for The Historic Hampton House is part of the Under the Stars supper club concert series. “From BeBop to HipHop” with an intimate up-close and personal evening with a living legend Chaka Khan.

The legendary Queen of Funk, who has released 22 albums, received 10 GRAMMY awards, 2 lifetime achievement awards will join the list of iconic musicians and entertainers who have played the Historic Hampton House.

Restore The Legacy of The Historic Hampton House

In 2015, The Historic Hampton House started restoration on a $6 million budget. The restored Hampton House functions as a museum and community center with plans to have an onsite cafe, jazz club, sponsored events, and the restoration of selected rooms where Dr. Martin Luther King Jr. stayed and Muhammad Ali during their visits. With the recent release of One Night In Miami that features Regina King’s directorial debut, the timing has offered new attention to this iconic relic.
DONATE 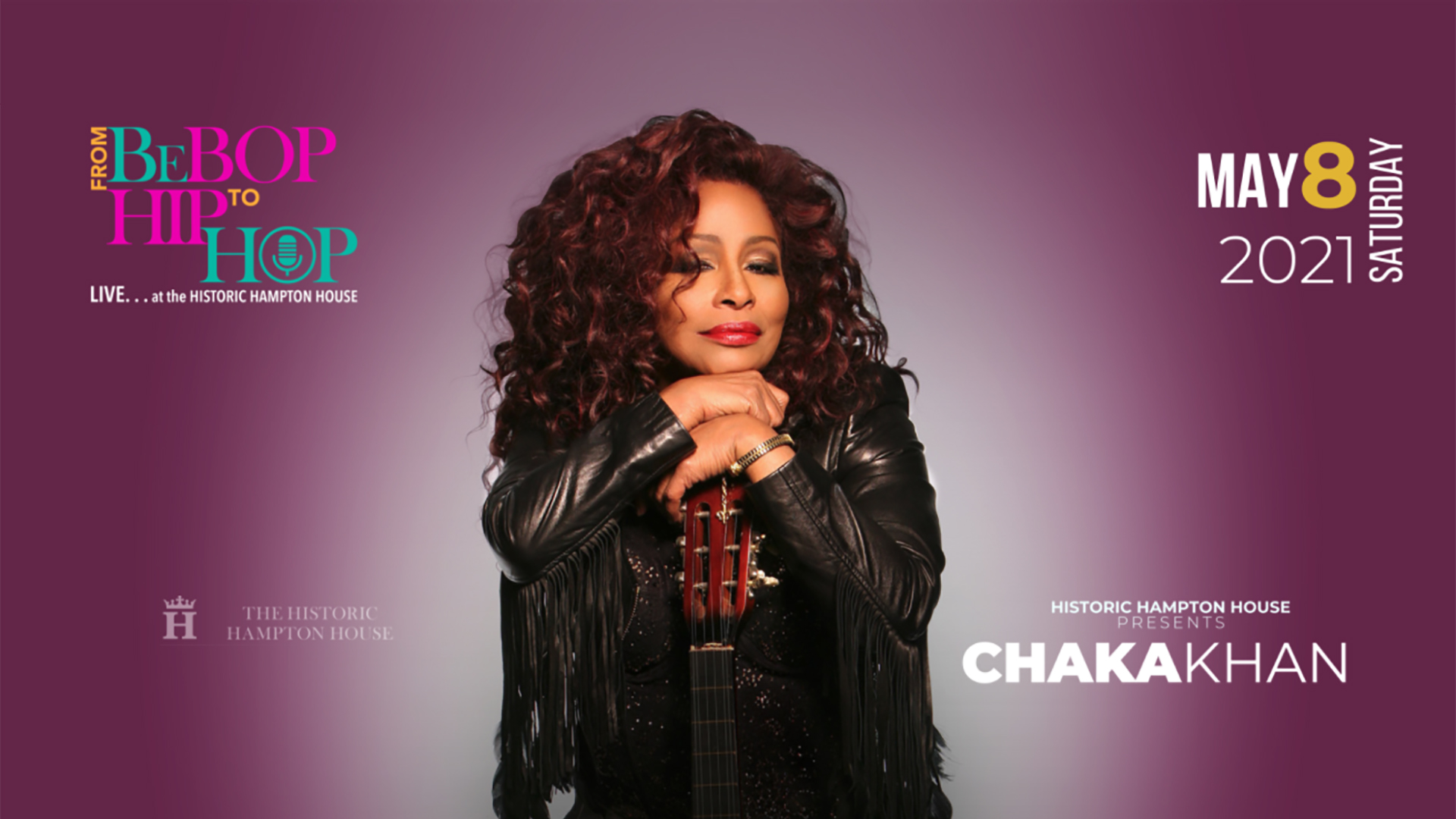 Her career has spanned nearly five decades, beginning in the 1970s as the funk band Rufus’s lead vocalist. Known as the “Queen of Funk”, Khan was the first R&B artist to have a crossover hit featuring a rapper with “I Feel for You” in 1984. Khan has won ten Grammy Awards and has sold an estimated 70 million records worldwide.

Born as Yvette Marie Stevens on March 23, 1953, into an artistic, bohemian household in Chicago, Illinois. The eldest of five children born to Charles Stevens and Sandra Coleman has described her father as a beatnik and her mother as “able to do anything.” She was raised in the Hyde Park area, “an island in the middle of the madness” of Chicago’s rough South Side housing projects. Her sister Yvonne later became a successful musician in her own right under the name Taka Boom. Her only brother, Mark, who formed the funk group The Jamaica Boys and was a member of Aurra, also became a successful musician. She has two other sisters, Zaheva Stevens and Tammy McCrary.

Following Eric Benet, who launched the inaugural six-series concert event, Chaka Khan will now share her international talent where so many giants once performed. On May 8, the sizzle continues at the Historic Hampton House, where it all began with this iconic jewel commonly referred to as the “Cotton Club” of the South.

“I’m honored, and you may not know that I LuuuuuV Jazz!

I’ve had the pleasure to work with some of the legends in music that I’m most inspired by and that I have worked with; Icons like Ella Fitzgerald, Sarah Vaughn, Nat King Cole, Duke Ellington, Frank Sinatra, Josephine Baker, Aretha Franklin, Stevie Wonder, Nina Simone who have all played at the “Hampton House!”

What a delight to be a part of such rich history, as I join these legends and help bring back the sizzle to this iconic jewel by taking the stage on May 8th. 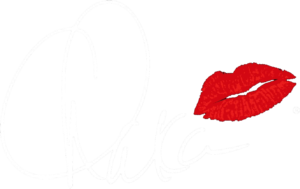