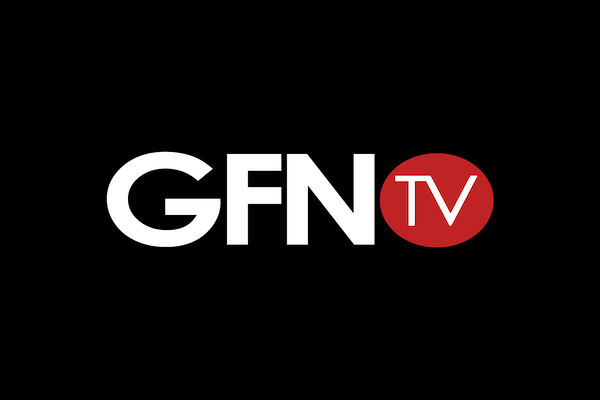 Guest on DL Uncut is the brilliant actress from “The Cosby Show” and the 90’s hit series “Living Single” – Erika Alexander. Erika is a producer on the upcoming documentary “John Lewis: Good Trouble” which will release on July 3. DL, Jasmine, and Erika have a great discussion about the creating of “Living Single” and how the show “Friends” became a bigger hit after using the same concept. Erika gives great insight into racism in the entertainment industry.

There are no reviews yet.

You must be <a href="https://gfntv.com/wp-login.php">logged in</a> to post a review. 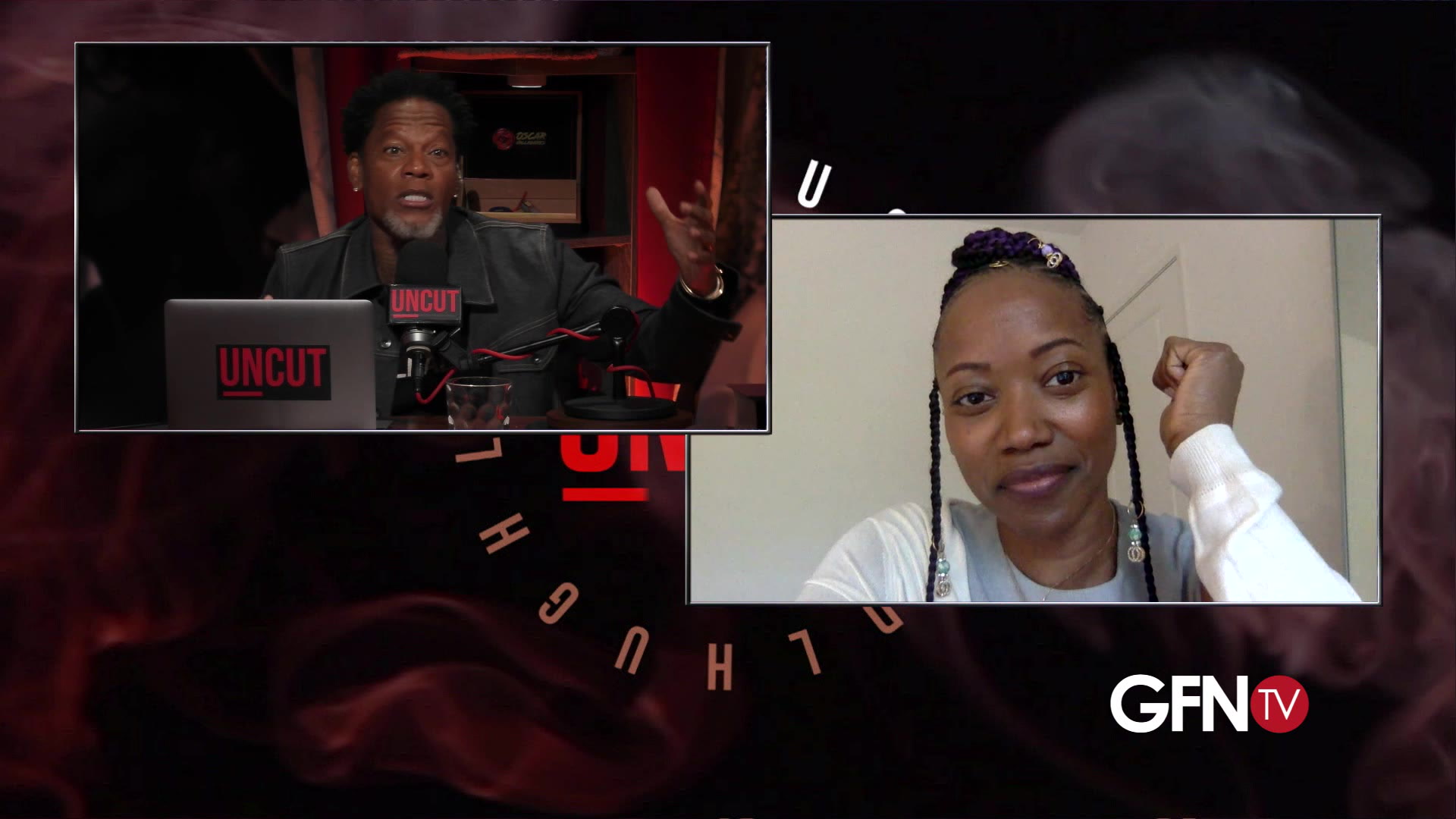 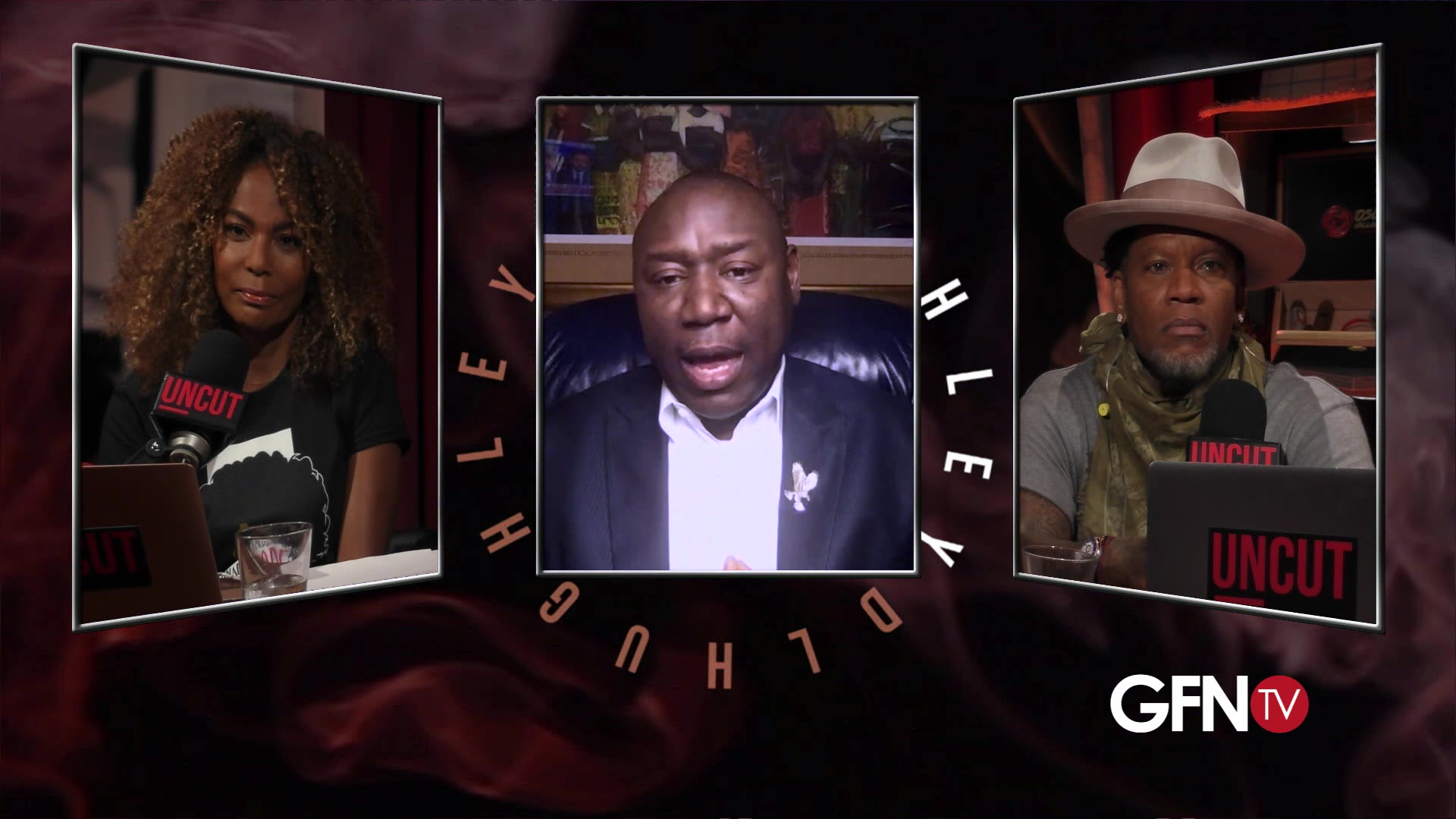 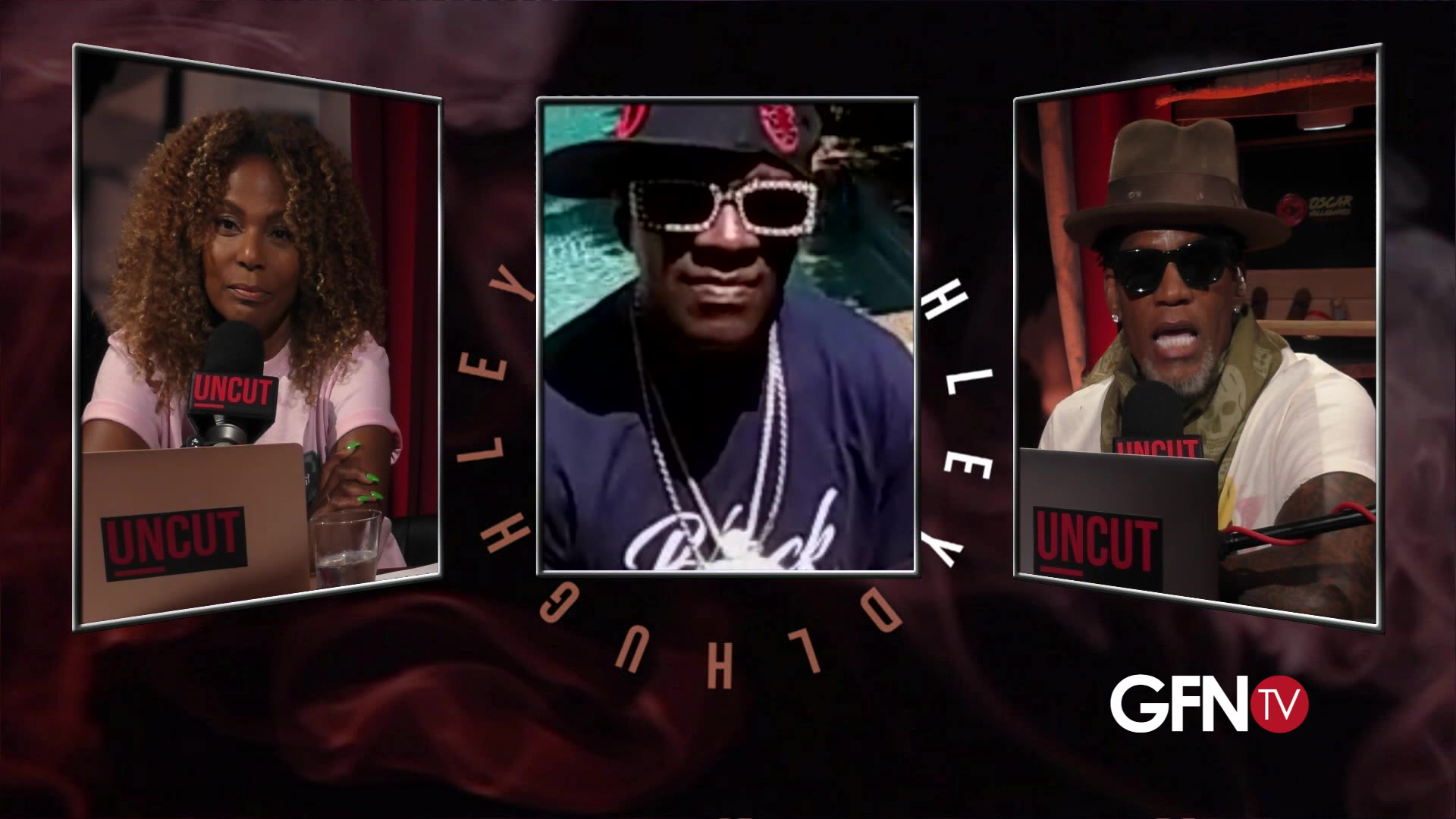 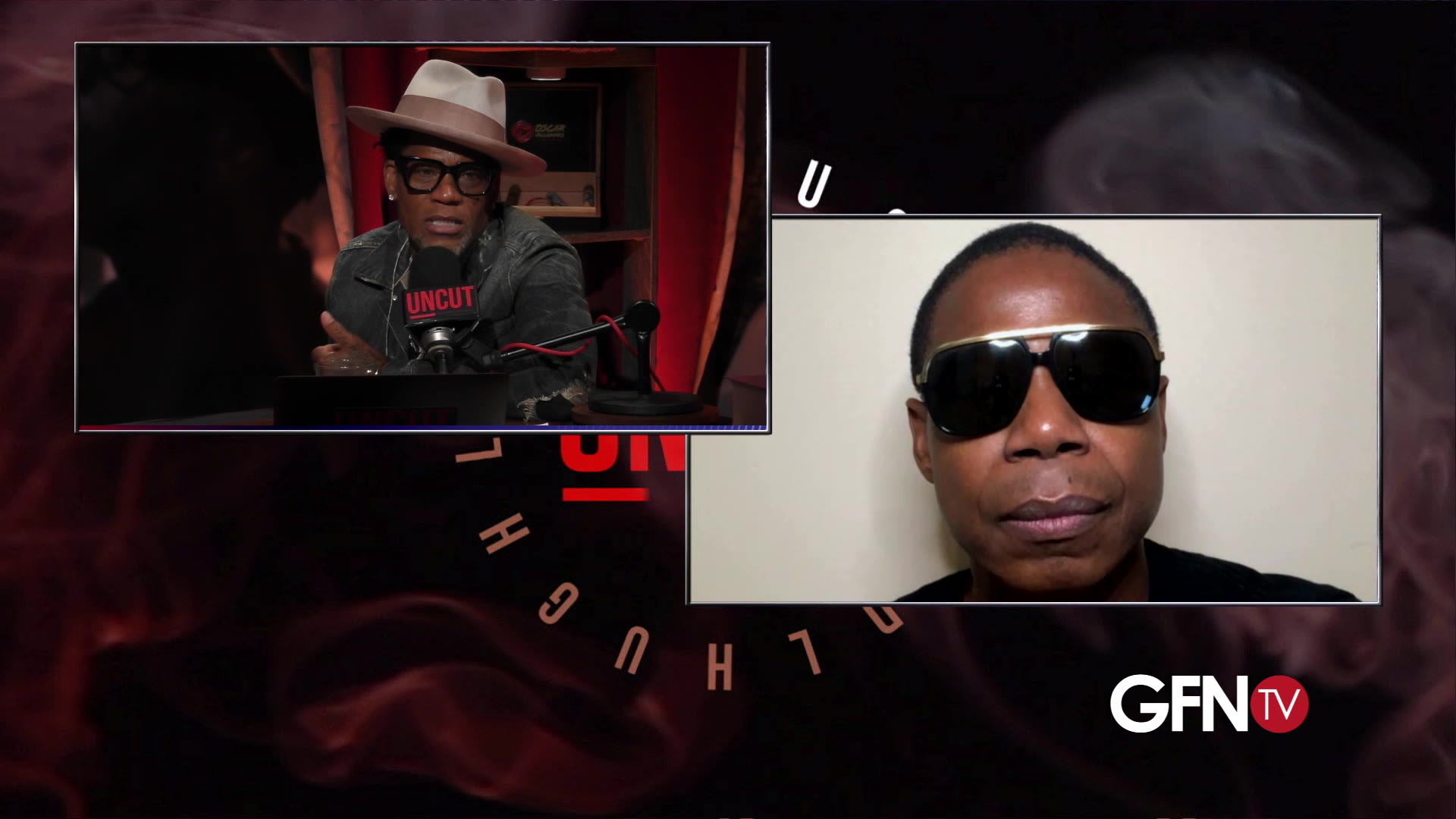 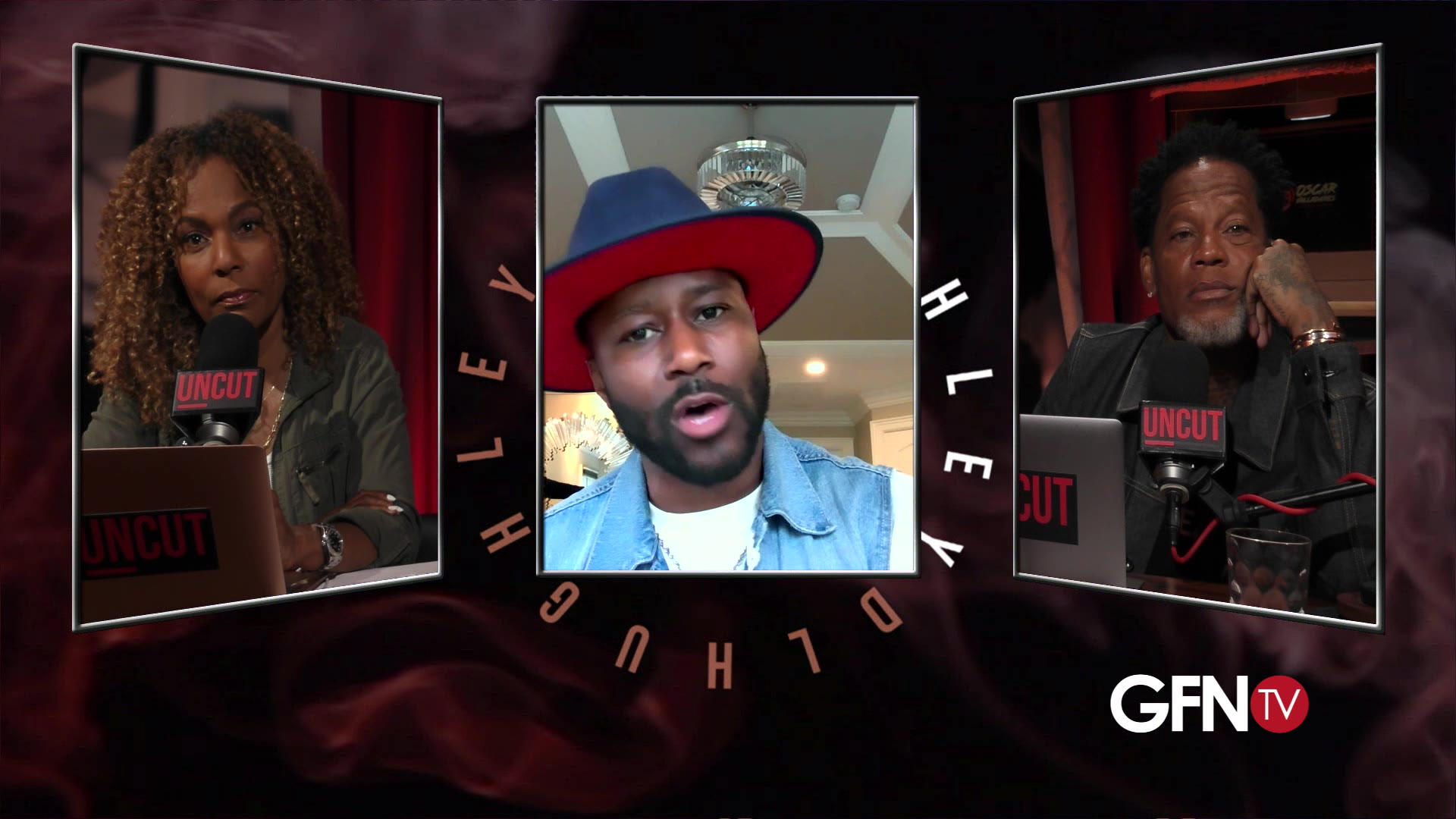 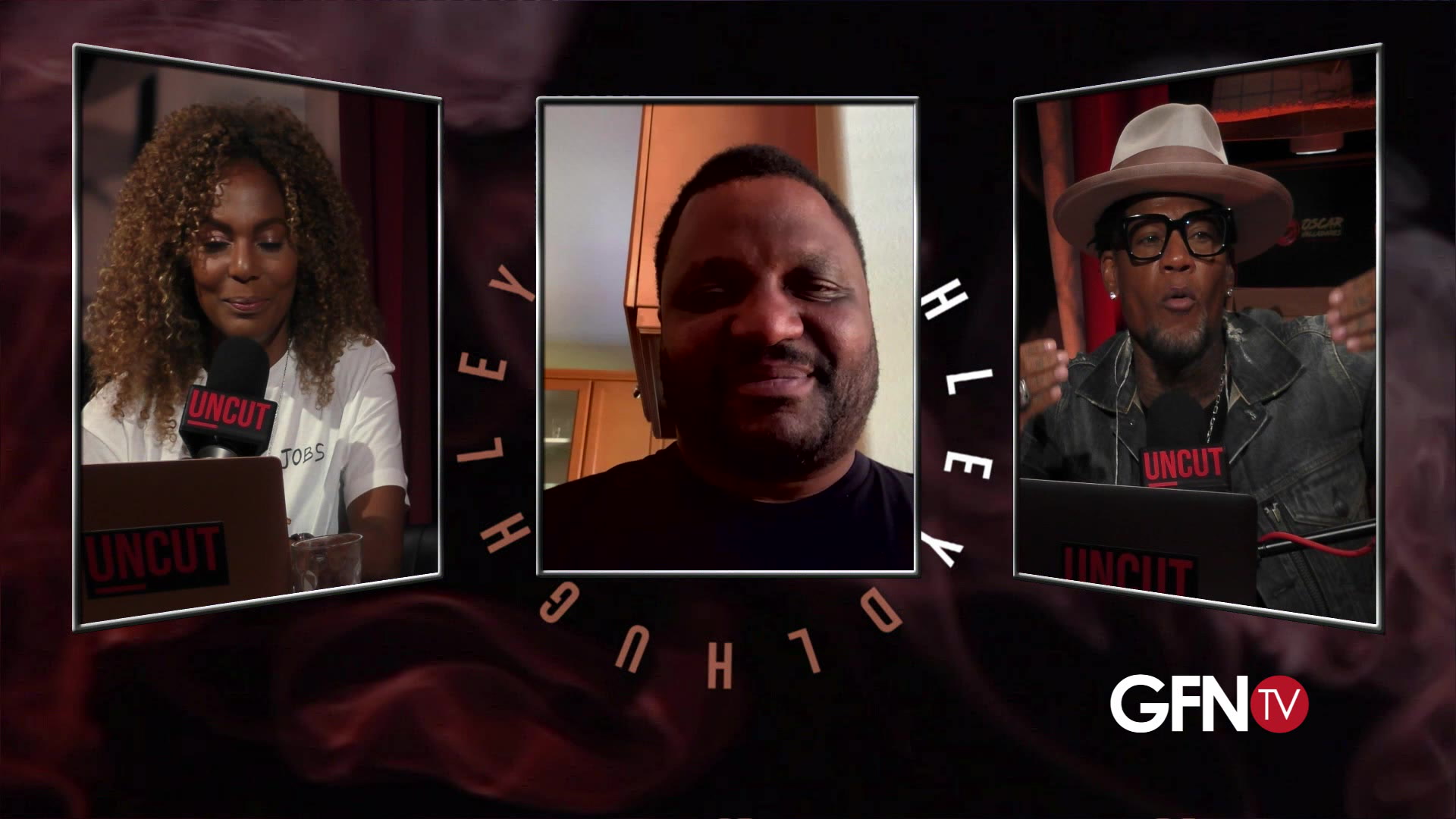 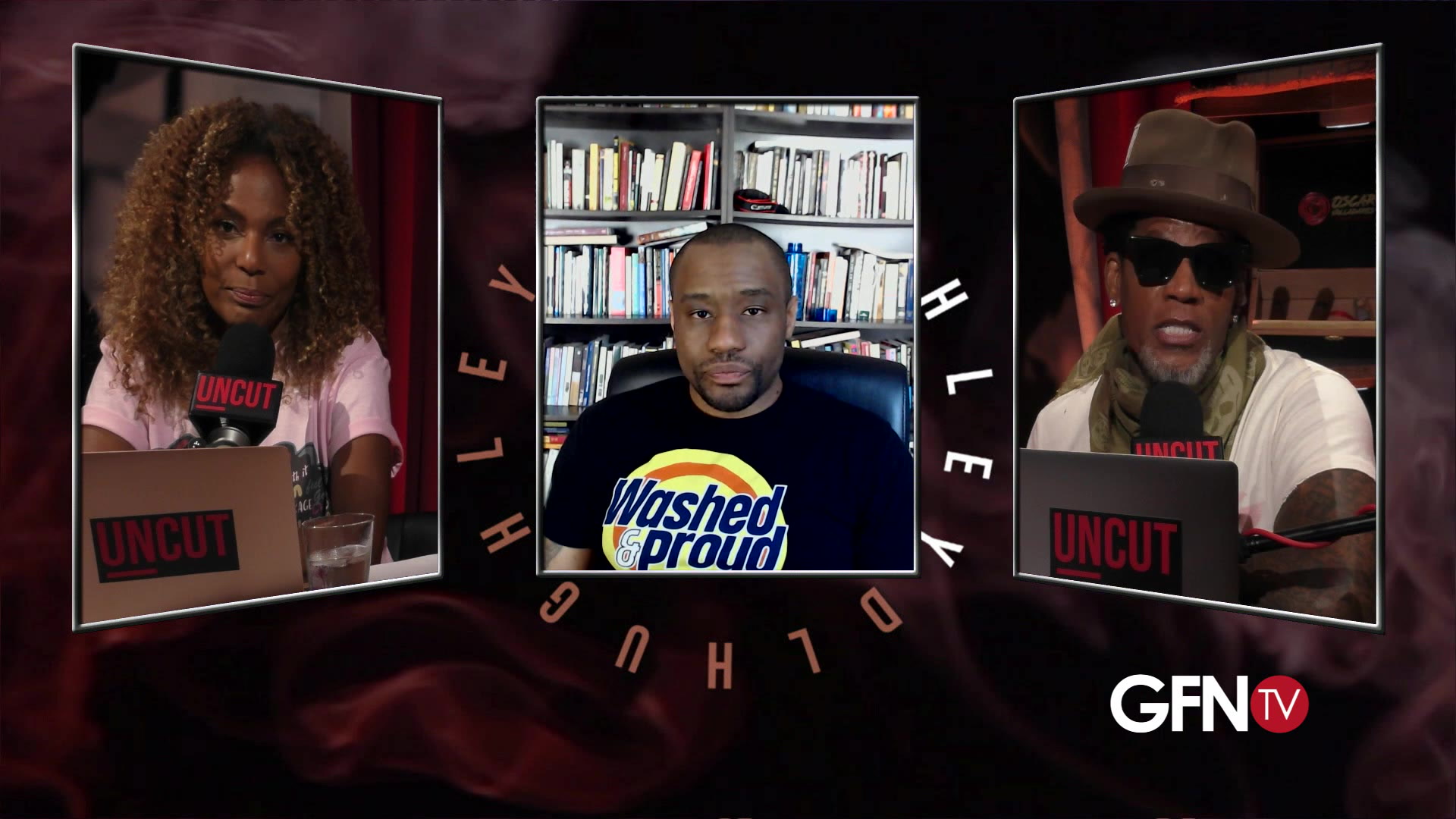 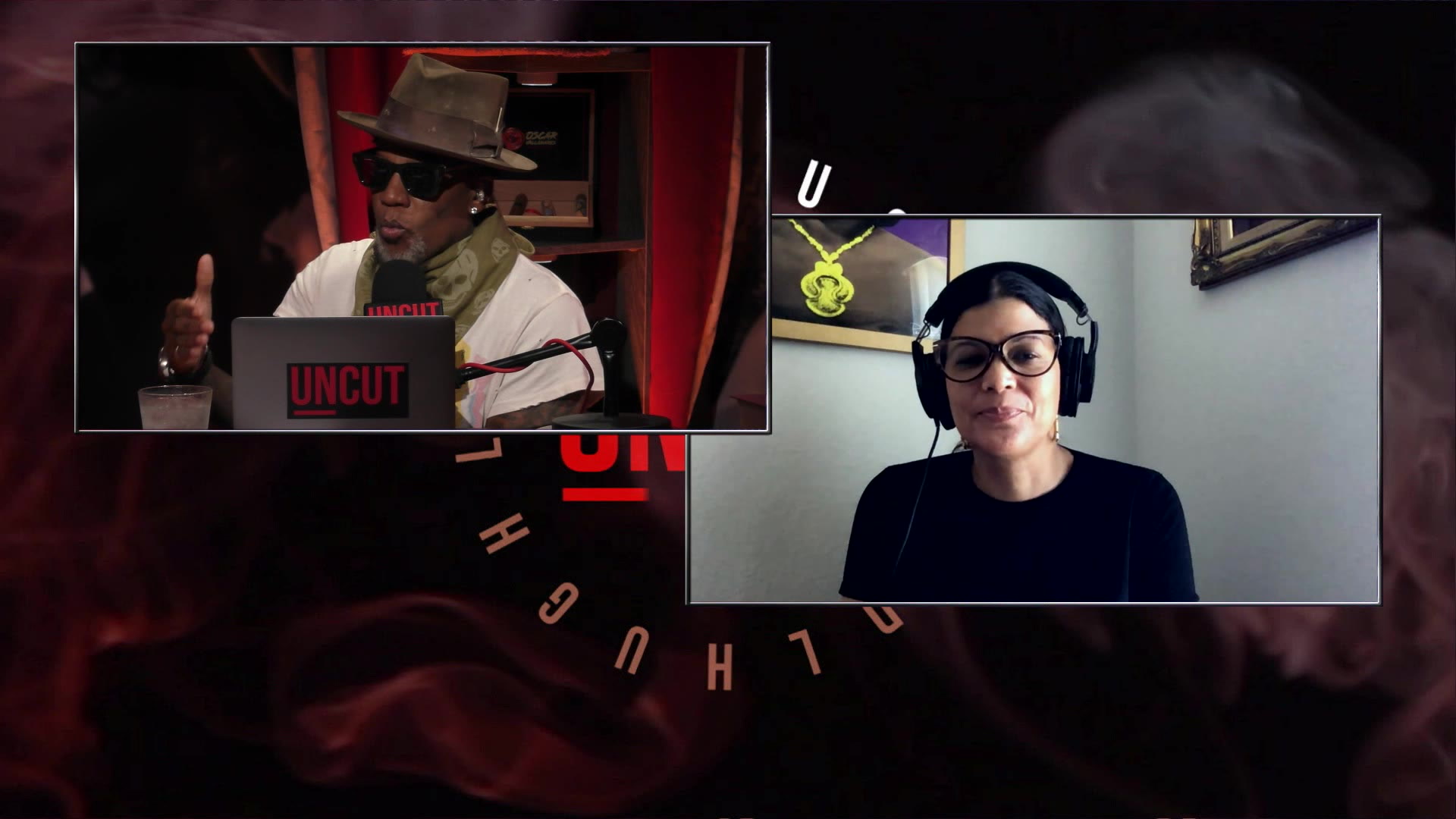 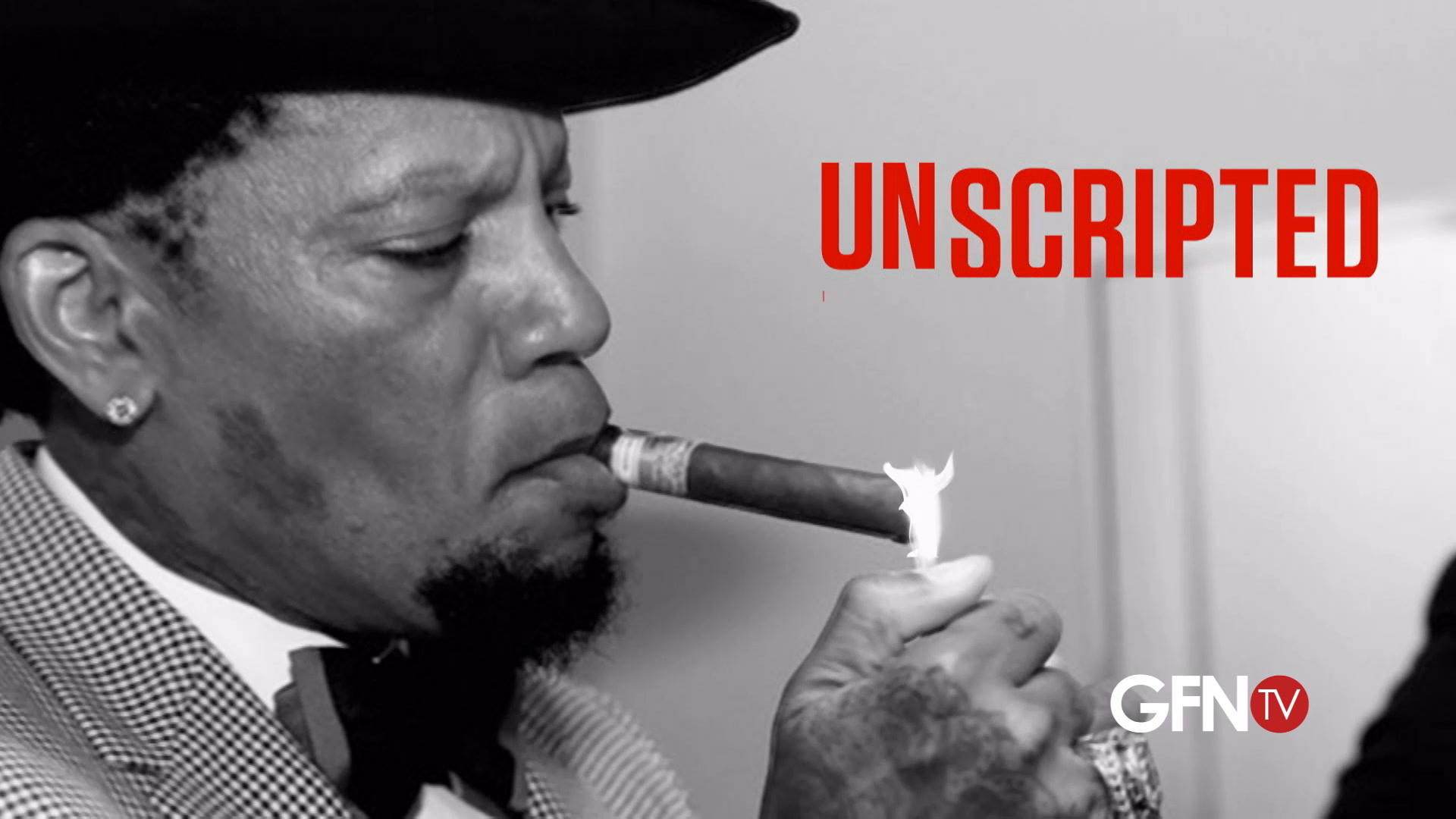 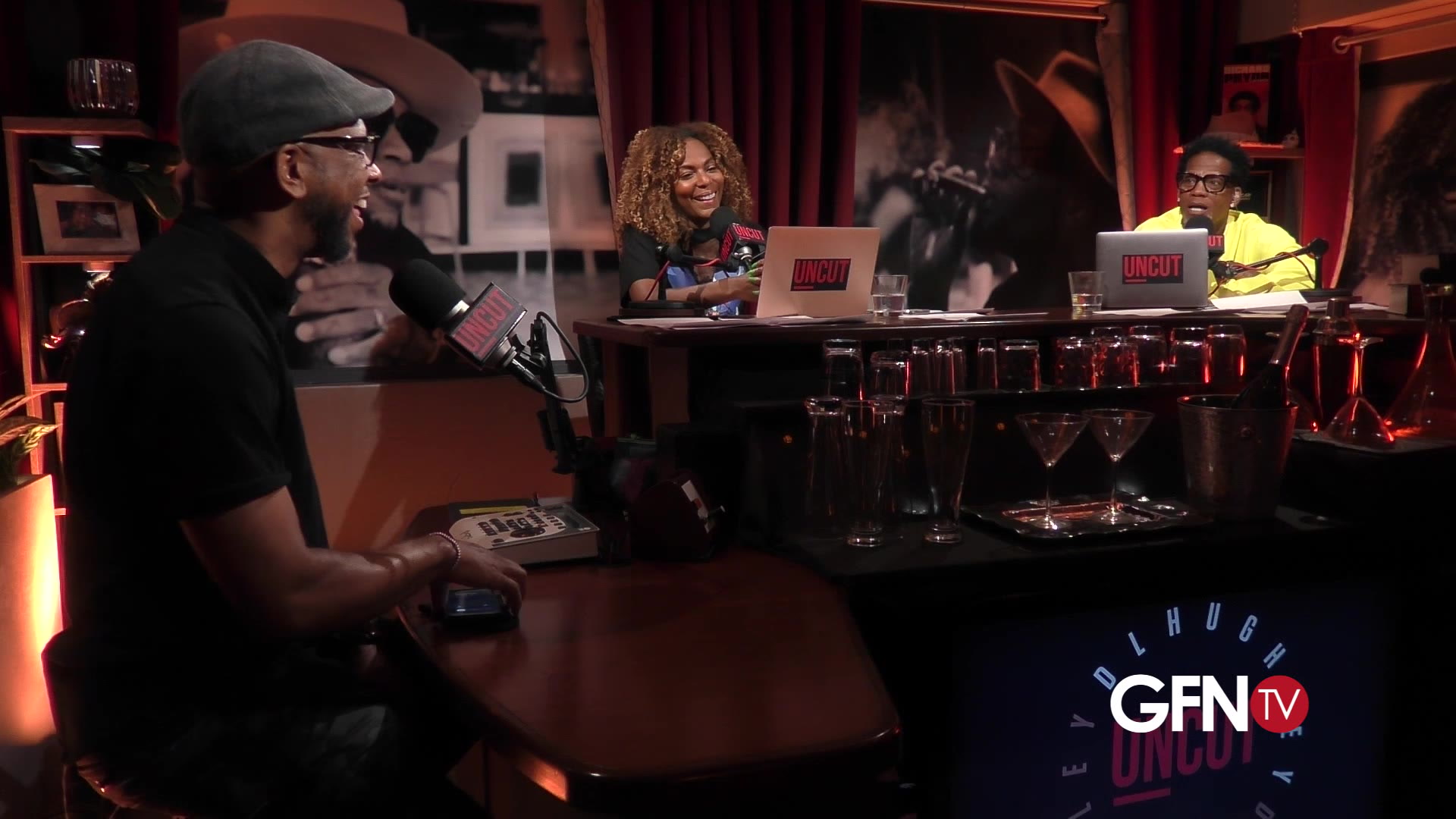 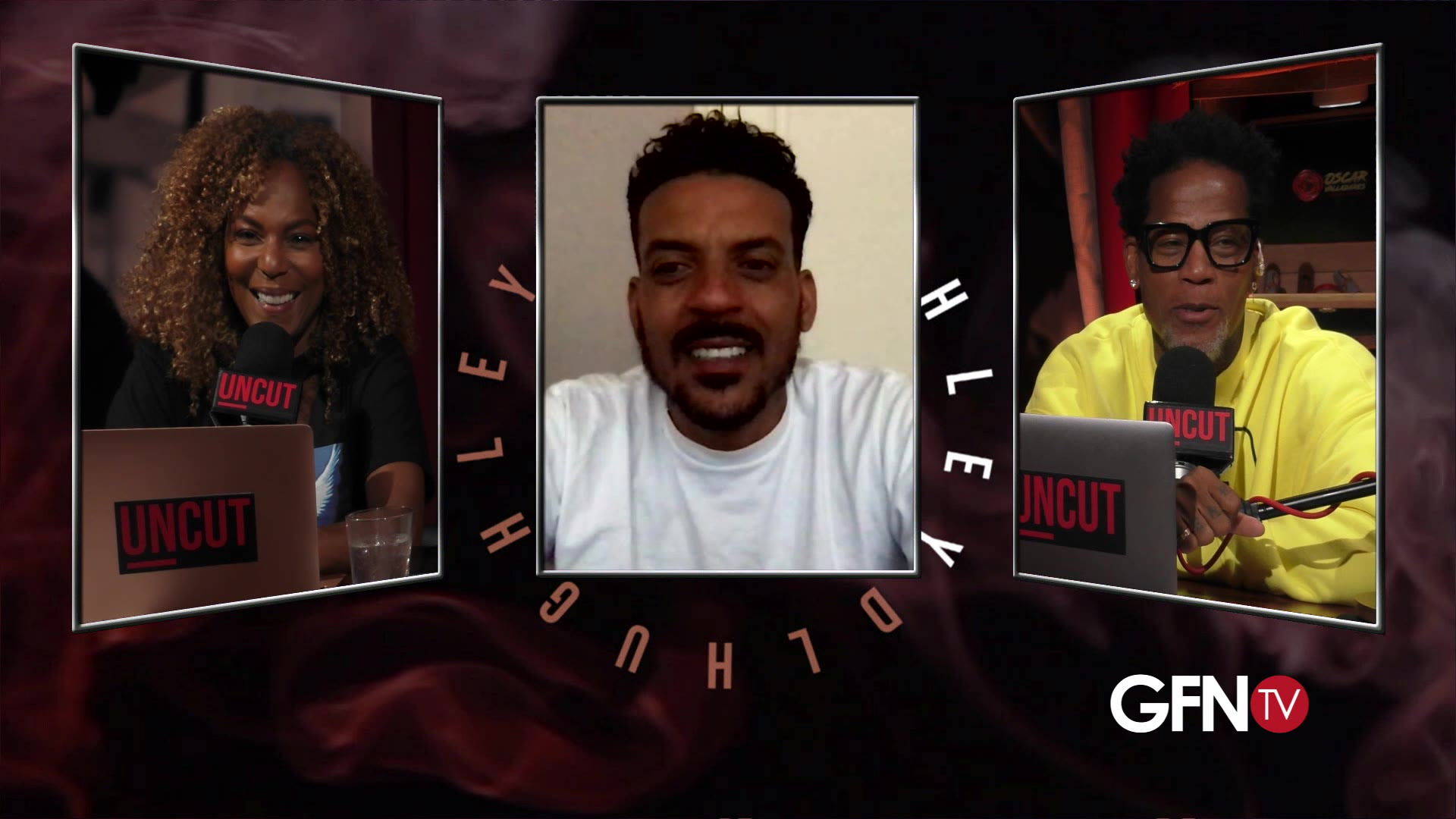 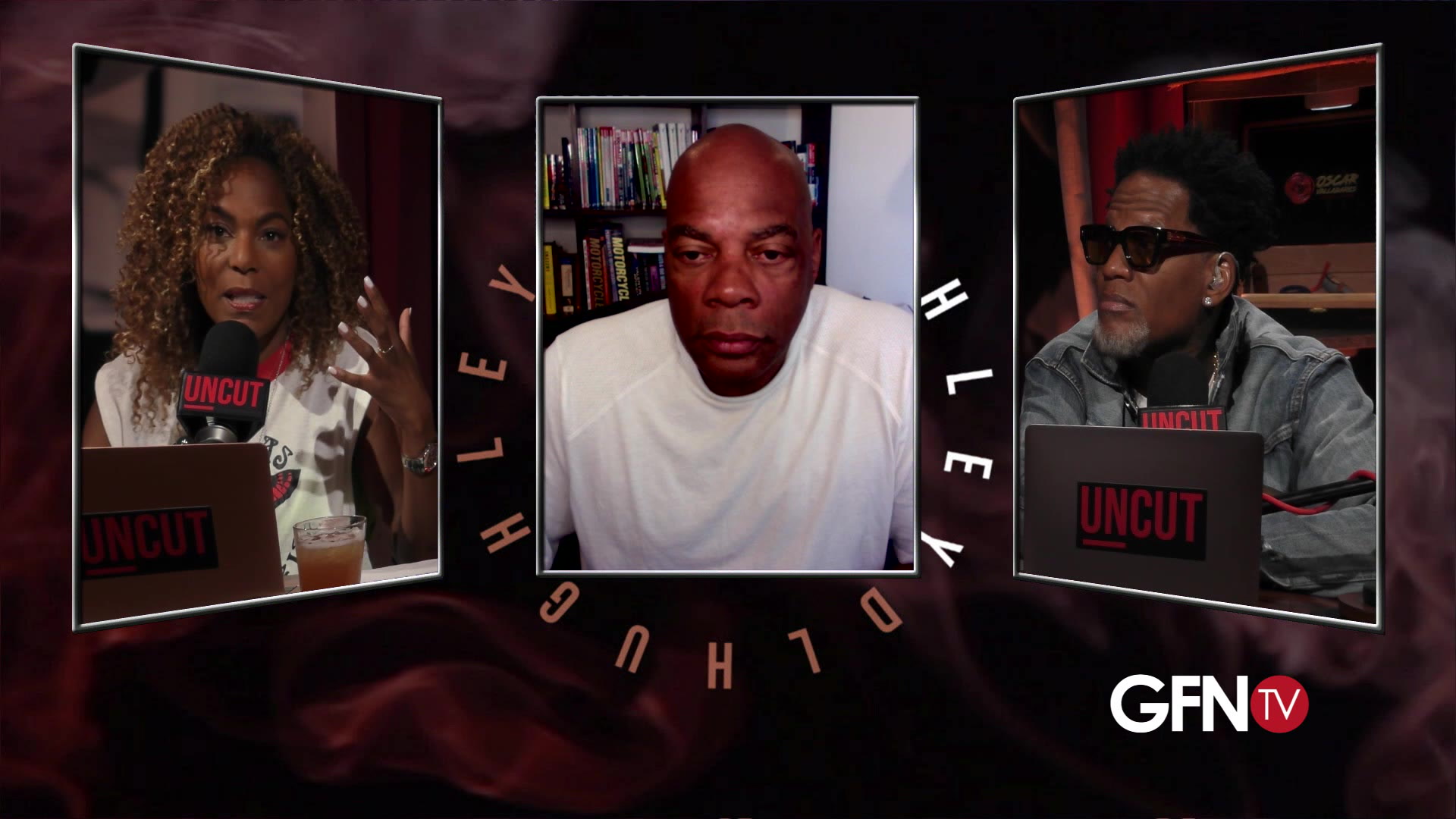 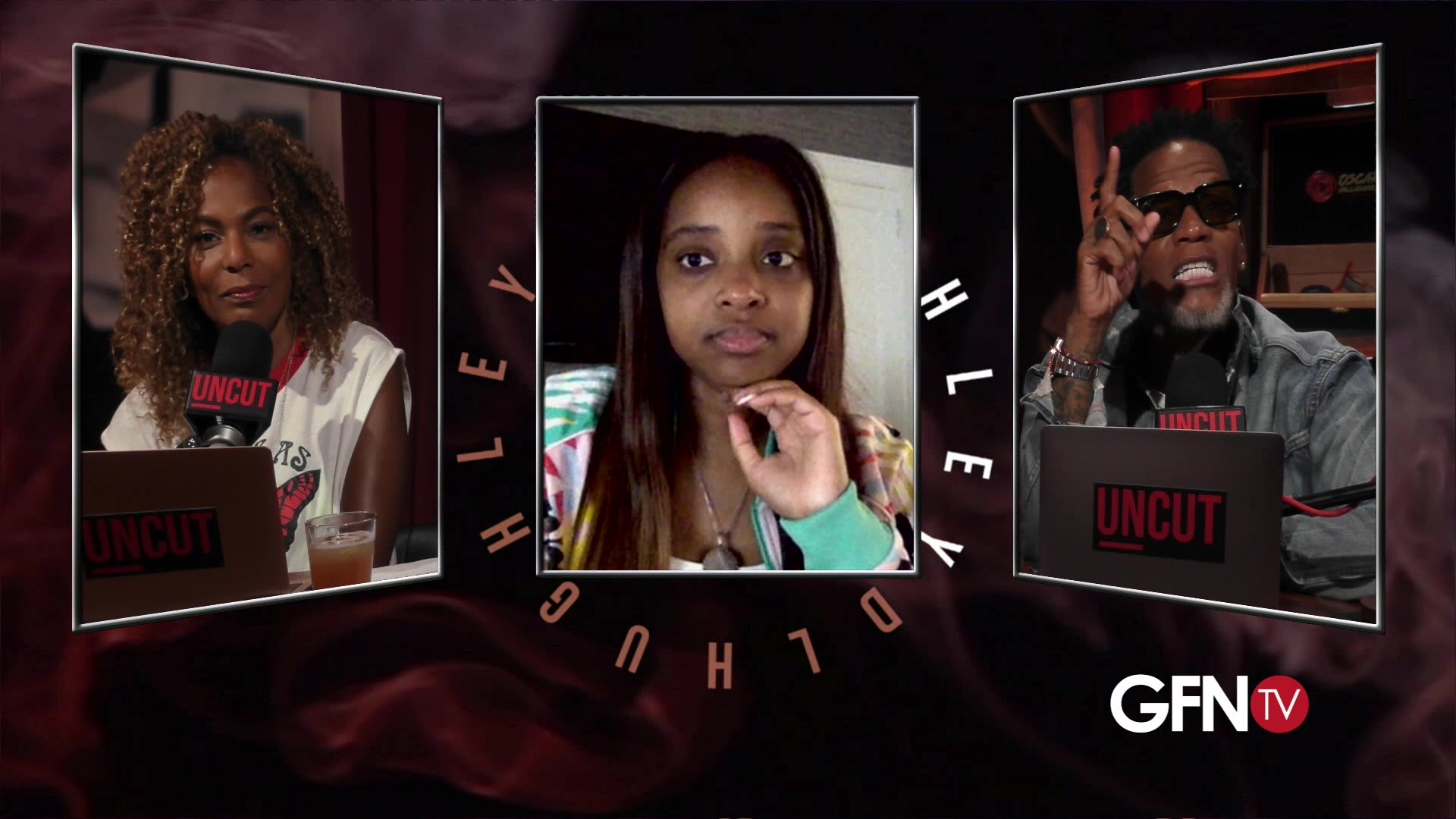 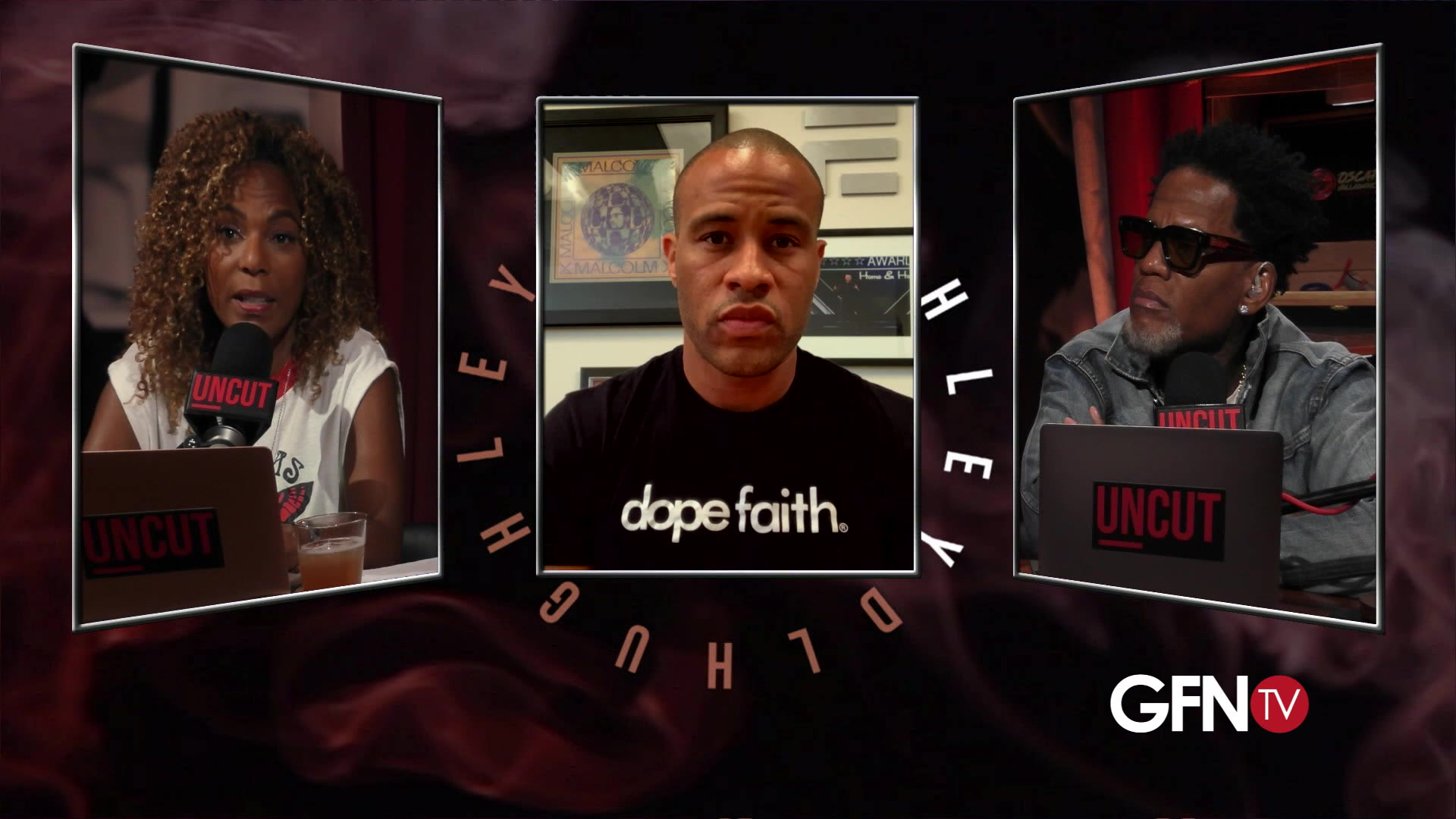 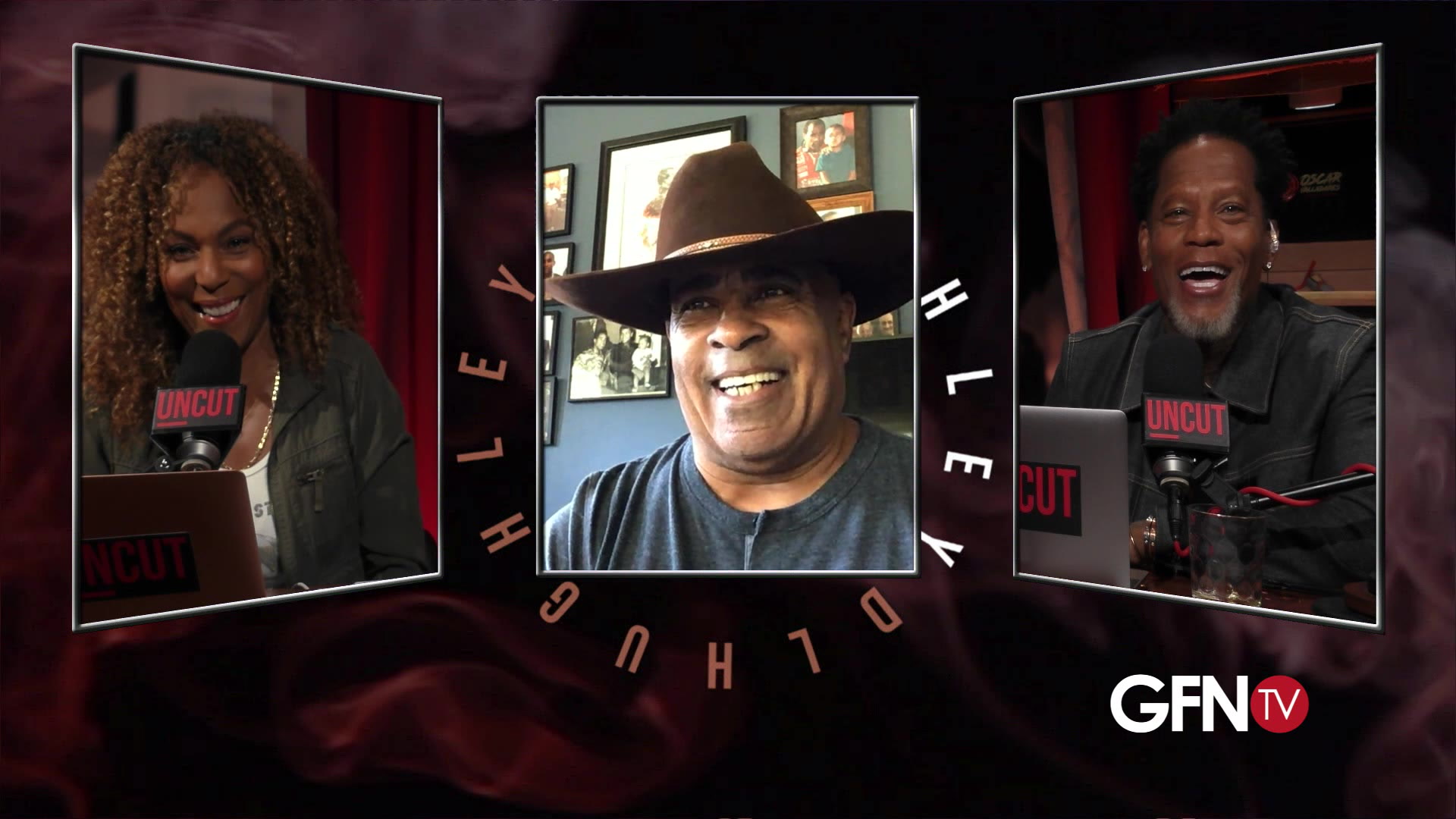 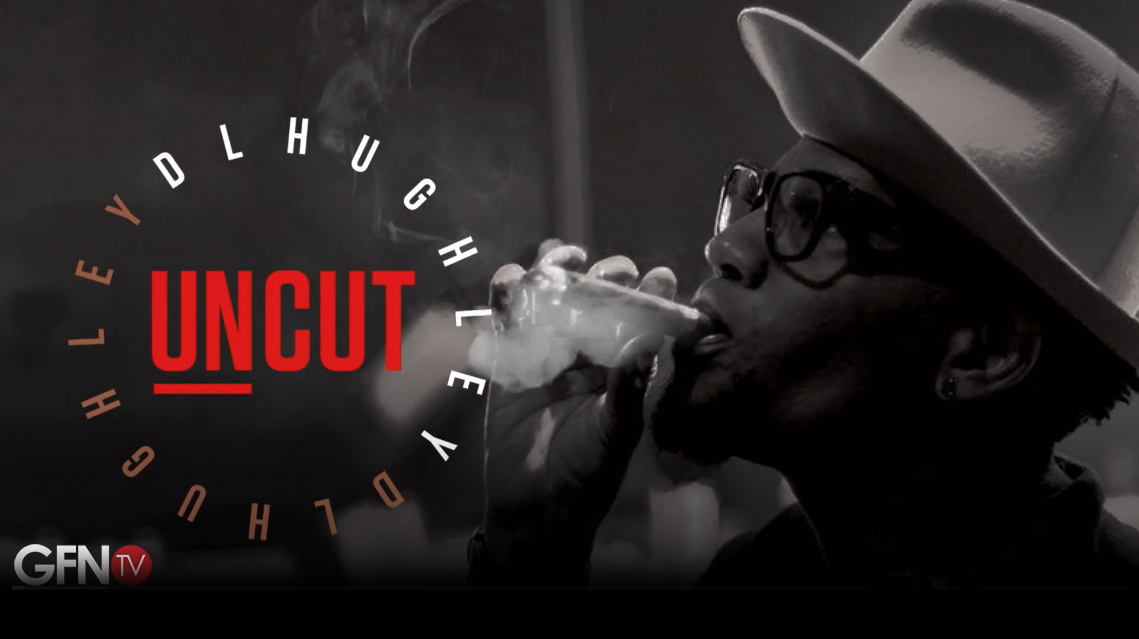